Placing files from Swivle on an InDesign layout

Learn here how to directly place files from Swivle onto a layout.

Files that are stored in Swivle can be easily placed on an InDesign layout by dragging them from Swivle.

All files that are selected in Swivle are loaded into the InDesign place gun from which you can place them in the regular manner.

For this to work, make sure that Swivle for InDesign is installed. This connects Swivle with InDesign.

To show the import dialog box in InDesign, press and hold Shift while placing the file. 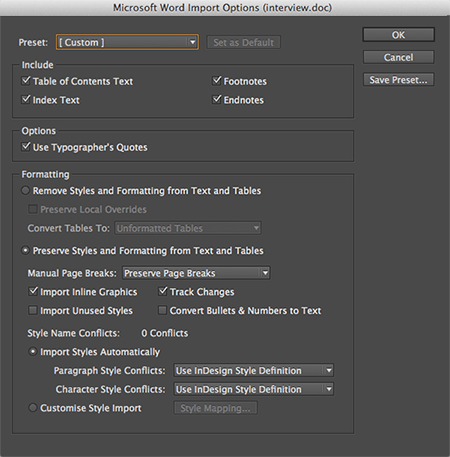 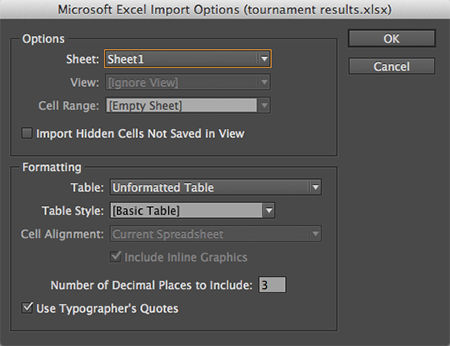 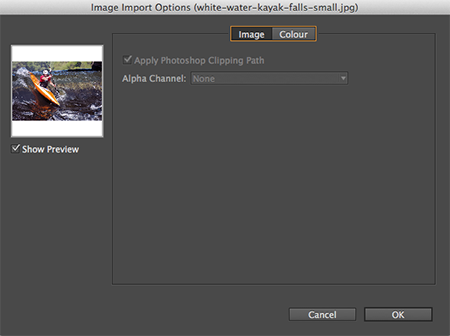 Figure: The import options for images.